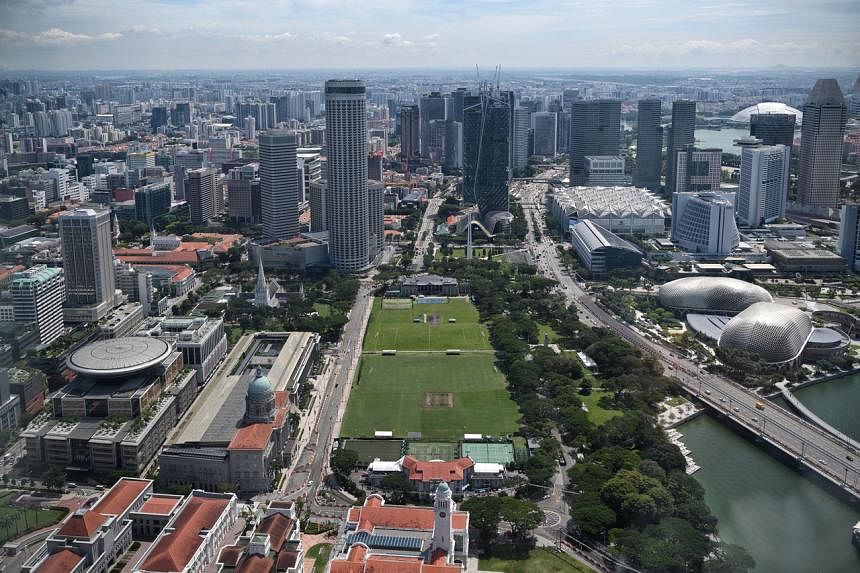 SINGAPORE – Stock and bond prices plunged and the US dollar rallied as the Federal Reserve raised its benchmark rate to the highest level in 14 years to crush surging inflation.

The United States central bank raised the Fed funds rate by 75 basis points, or 0.75 percentage point, on Wednesday to a new target range of 3 per cent to 3.25 per cent – the highest since 2008.

This is the third consecutive increase of that magnitude this year, making the Fed’s current monetary policy tightening cycle the most aggressive in decades.

Given that consumer prices in the US are running at their fastest pace in about four decades, the audacious hike was well telegraphed by the Fed and expected by most investors.

Still, the US S&P 500 stocks index plunged by 1.7 per cent and the two-year Treasury bill yield rose to 4.02 per cent, the highest since 2007. Stock markets in Asia joined Wall Street when they opened on Thursday.

As always, the Fed’s move will ripple across the global economy and prod other central banks to match the hike or at least signal some sense of parity between their own rates and that of the US.

The US dollar will continue to be pushed up to new highs, prompting at least some central banks to take measures to support their own currencies.

So far this year, 90 central banks worldwide have tightened their monetary policy stance and nearly half of them have hiked interest rates by the same magnitude as the Fed to fight off an unexpected and persistent upsurge of inflation.

Here is a look at the implications of the latest rate hike.

Why is the Fed raising interest rates?

Price increases have been powered by consumer demand as the global economy emerged last year out of Covid-19 restrictions and a crippling recession in 2020.

Inflation has persisted as off-and-on lockdowns in 2021 and 2022 – mainly in China – caused disarray in global supply chains. On top of that, the Russian invasion of Ukraine in February sent energy prices soaring.

Interest rates set by central banks are used as benchmarks by banks to price their loans – or, in other words, set the cost of borrowing.

Hence, higher interest rates discourage households from taking out a mortgage, buying a car, or getting a loan for home improvement.