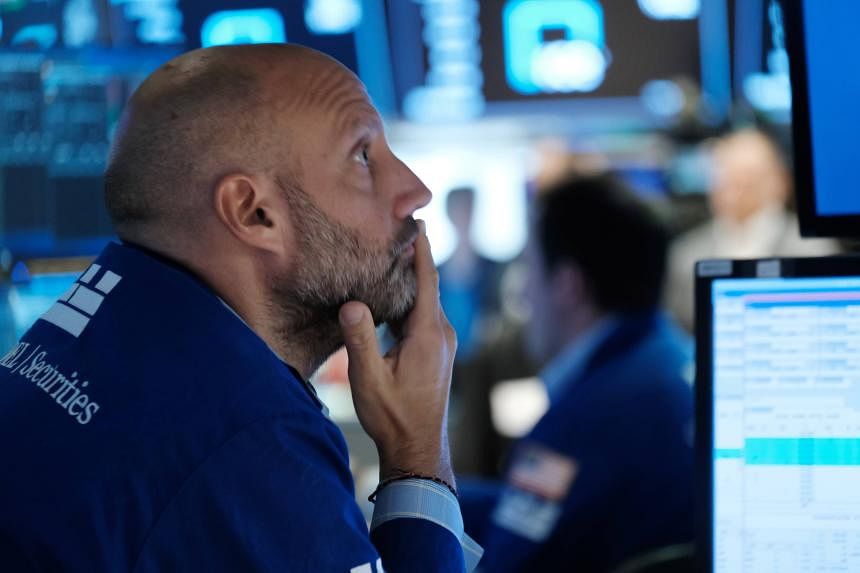 Data showed the US economy added 315,000 jobs last month, which was in line with what economists were expecting, but lower than the 526,000 posted in July.

Stocks initially rose on the report as markets bet the moderating employment situation would ease pressure on the Federal Reserve to hike interest rates.

“This has been a day which has succumbed to what has been a cautious sentiment throughout the week and really, since the Jackson Hole statement from Chair Powell,” said Bill Northey of US Bank Wealth Management.

“The Federal Reserve is going to carry through on a mission to address inflation at the risk of potentially creating a much weaker economic environment as we conclude 2022 and early 2023,” Northey said. AFP