LONDON (BLOOMBERG) – Tether is releasing a crypto token tied to the value of the British pound as part of a push into new stablecoins.

The GBPT token will be available to trade on the Ethereum blockchain from early July, according to a statement on Wednesday (June 22).

The crypto platform also offers tokens pegged to the US dollar, euro, Chinese renminbi and Mexican peso, having launched the latter last month.

Stablecoins are one of the most used tokens in crypto, and have been adopted by traders and investors as a store of wealth to safeguard portfolios against market volatility.

The number of US dollar-pegged Tethers, or USDT, in circulation has dropped significantly amid the collapse of Terraform Lab’s TerraUSD stablecoin.

Tether has been harder hit by the crypto rout than rivals, such as Circle’s USDC, and its dollar token briefly lost its peg last month. Total USDT circulation has dropped to US$67 billion (S$93 billion), according to data from CoinGecko, compared with a peak of more than US$83 billion in early May.

The new pound token comes as central banks in Europe and Britain push ahead with CBDCs, a state-issued version of a stablecoin.

The Bank of England (BOE) remains in discussions with market participants about whether to launch a digital sterling. The BOE has said the token would not arrive until the second half of this decade, if approved.

Britain has announced plans to regulate stablecoins under existing e-money legislation, though it is not the same as accepting them as legal tender.

“Tether is ready and willing to work with UK regulators to make this goal a reality and looks forward to the continued adoption of Tether stablecoins,” Mr Ardoino said. 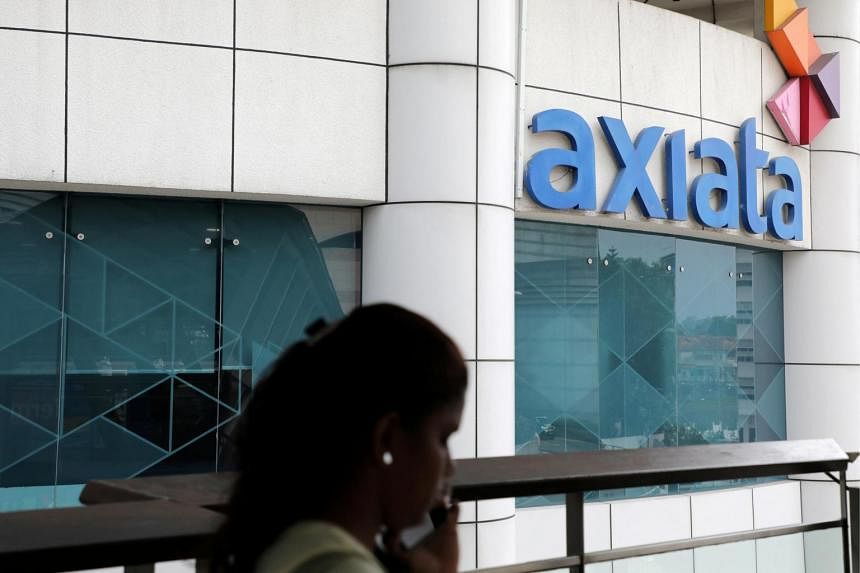