SINGAPORE – Core consumer prices in Singapore surged at the fastest rate in more than 13 years last month, led by the rising costs of food, electricity and gas.

Core inflation – which excludes accommodation and private transport costs – jumped to 3.6 per cent in May on a year-on-year basis, up from 3.3 per cent in April.

May’s figure is in line with the 3.6 per cent rise forecast by economists in a Bloomberg poll. It is also the highest since December 2008, when core inflation hit 4.2 per cent.

The Monetary Authority of Singapore (MAS) and the Ministry of Trade and Industry (MTI) said on Thursday (June 23) that core inflation is expected to pick up further in the coming months, before moderating towards the end of the year.

For May, overall consumer prices climbed 5.6 per cent last month, compared with the 5.4 per cent increase in April.

Food inflation hit 4.5 per cent in May, up from 4.1 per cent in April, as the price of food services rose more strongly. Nomura Holdings in a report on Monday said Singapore’s food inflation could hit 8.2 per cent in the second half of the year.

Electricity and gas prices surged by 19.9 per cent year on year in May as the average prices of electricity plans offered by retailers rose at a faster pace.

Services inflation rose to 2.6 per cent as the costs of holiday expenses and point-to-point transport services rose at a faster pace.

Retail and other goods inflation came in higher at 1.8 per cent because of a steeper increase in the prices of clothing and footwear, personal effects and personal care products.

Contributing to the rise in overall consumer inflation, accommodation inflation rose to 4 per cent after a larger increase in housing rents. 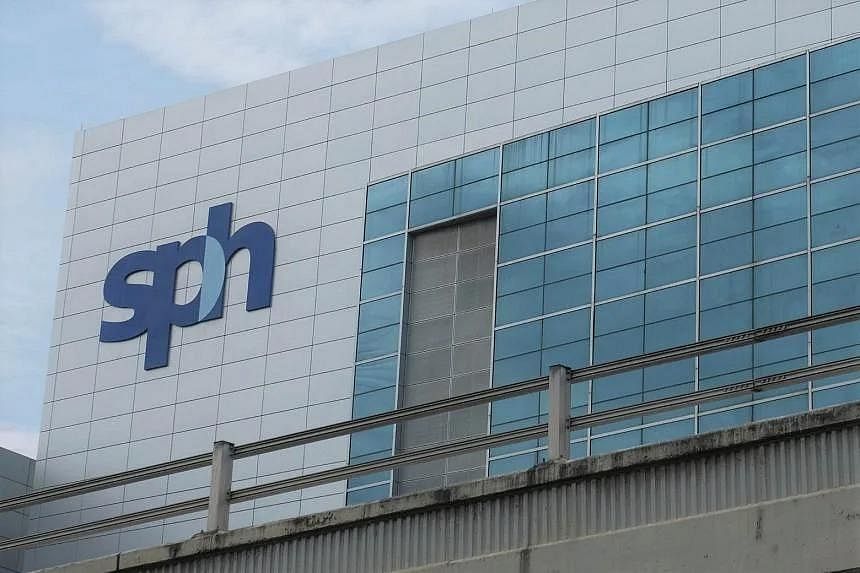 Cuscaden to own 61.7% of SPH Reit upon close of offer Grayscale sues US regulator after its Bitcoin ETF is rejected